Compost Facility Access All access passes for the compost site will expire on December 31, 2022. Cards can be renewed beginning January 3 at the Township Office. The fee for 2023 will remain $35.00. Lost cards may be replaced for an additional $10.00. Payment must be made by cash or check. **Due to continued misuse of the site, you will now be required to show your license when renewing or purchasing an access pass.
Trails / Woods Closed The NLT trails / woods will be temporarily closed beginning February 2 due to logging operations. This project is expected to take at least 3 weeks.
New Battery Recycling! The GLRA will accept all rechargeable and single-use batteries for FREE at their Electronic Recycling Facility.
More on Battery Recycling
Magazine Recycling **NEW LOCATION** The recycling container for magazines is now at the corner of E. Broad St. and N. Prince St. This container is for Magazines ONLY.

Bounded by local creeks and neighbors, our North Londonderry Township community prospers from its location among limestone rich soil, expansive productive farmland and proximity to points of interest in Central Pennsylvania. 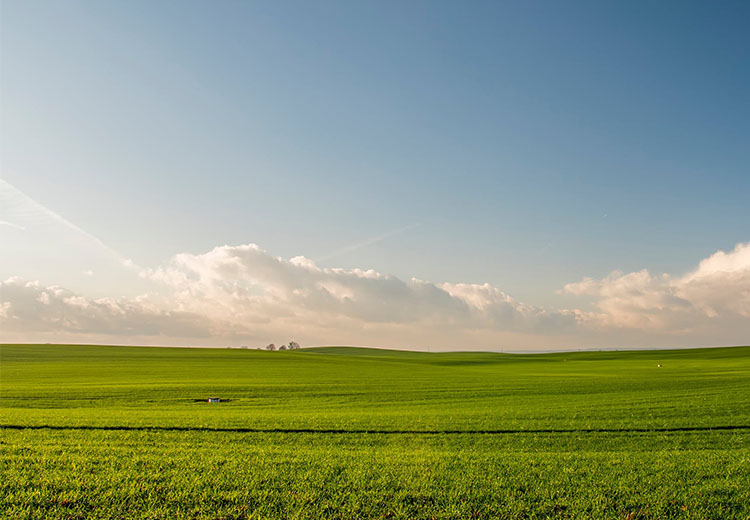 Drawn to the area by abundant fish and game, the Lenni Lenape Indians, commonly called the Delawares, are believed to be the original inhabitants. During their time in the area, they gave name to many waterways, two of which make up our border, the Quittapahilla and Swatara Creeks. Later the land was inhabited by Scotch-Irish "squatters" in 1650 and Germans followed shortly after to farm the rich soil they found so familiar.

The town of Palmyra, originally Palmstown until 1810, was founded by a Revolutionary War physician and soldier, Dr. John Palm, ten years after he secured a 100-acre tract from Conrad Raish in 1766 (originally surveyed in 1751 for Johannes Deininger). His home stood at about the center of the 100 block of West Main Street. The footprint of the town at that time can be traced along the east side of North Railroad Street, south to West Maple Street, and west onto the Dauphin County line. It became well known as a horse stop; a place to eat, drink, and be merry, as major routes of land, water and rail travel developed through the area. Horseshoe Pike - Route 322 - was used by farmers to barter their grain and produce for merchandise from the town's shopkeepers.

In the midst of establishing the town of Palmyra, Londonderry Township developed under a petition of residents from Derry Township, Lancaster County in 1768.

Lancaster County was broken to establish Dauphin County then the eastern portion was divided from that when Lebanon County was formed in 1813.

The production of shoes (1890) and bologna (1902) found their home in Palmyra. Seltzer's Bologna operates and remains a local landmark to this day. By November 13, 1913 the Borough was established shortly after Milton S. Hershey's new chocolate factory brought great stimulus to the town.

North Londonderry Township is committed to providing a website that is accessible to the widest possible audience, regardless of technology or ability. Our website is ADA compliant and we strive to keep all our users accessible. Visit our accessibility page for more information.